Cat Saves Sleeping Human Mom from Snake While Family is...

A cat saves its sleeping human mom from a snake while the rest of the family is out. It even made sure that the snake won’t ever bite his human mom by guarding the creature’s body. For its actions, the cat has been hailed a hero by the family!

Throughout history, cats are known to save humans from snakes – even from venomous snakes that are much larger than their body! 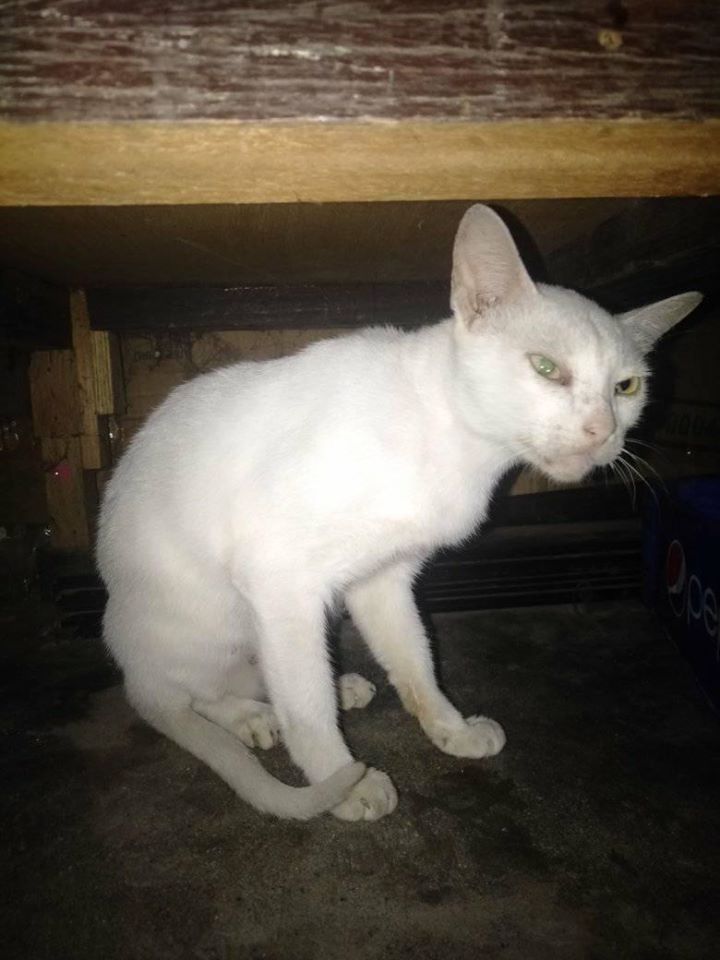 While many think that these cats are being heroic, animal behavior researchers believe that that’s not exactly the case. Cats are naturally curious creatures and are either curious or annoyed by wriggling objects. One proof of that is that cats would try to chase a string or yarn if you make that wriggle in front of the feline.

Because snakes wriggle and slither, these researchers believe that the cats are simply curious of these creatures that move so differently from other animals. Since snakes are likely to fight back when touched by the cat’s sharp claws, snakes and cats would never mix!

Still, many pet owners believe that their cats did save their life out of instinct and knowledge that the snake was out to bite their humans! Proof of that is how the cat in the viral post by Evon Torcadilla did not just bite the snake but even dragged it away from Evon’s sleeping mom. According to Evon, she was out of the house to be with her dad. Her mom was sleeping by herself at home when the snake slithered inside. There was no one else to protect her mom, but their pet cat Kitty found the slithering creature and quickly pounced on it! 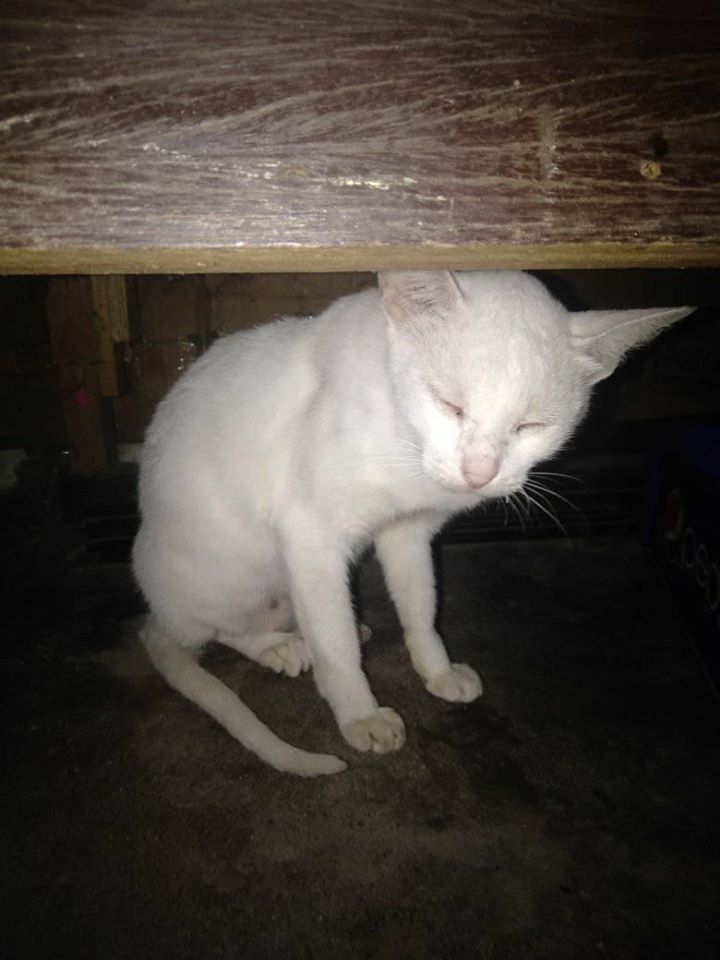 Thanks to the cat, Evon’s mom is safe. The family could not thank the cat enough. They call Kitty a hero – and had surely rewarded the cat with some yummy treats!

Netizens were concerned about the cat’s well-being but it did not appear to have been affected by its war against the snake. Whew.