Most cats are such adorable fluff balls – and they often go viral with their hilarious antics. But one cat is making waves on the internet for his unique look.

While he’s cross-eyed, this did not stop Belarus from becoming an internet star. In fact, it is his unique appearance that made him a popular internet figure – and you’ll be amazed that he’s got over 300k Instagram followers! Wow. 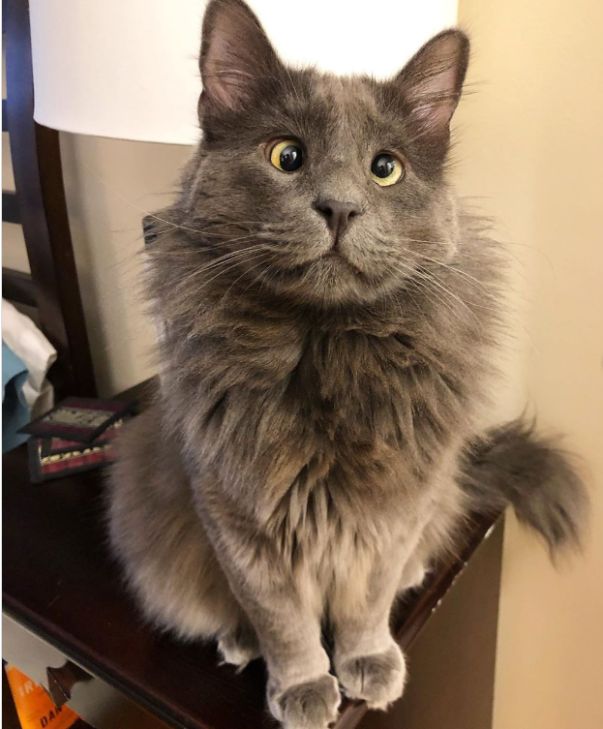 When this adorable kitty was brought to the rescue center, he would soon become a popular figure. There were so many people wanting to adopt him that the rescue center had a hard time picking to whom he should go to.

But he was finally adopted by Rachel who would soon give rise to his stardom on social media. Rachel was so happy about getting Belarus out of the many people on the list that she began to document his life. It started out just for fun but Rachel didn’t expect that many people would also fall in love with this unique cat. The cross-eyed kitty would soon grow so many followers and we won’t be surprised if he would star in his very own commercial anytime soon. He’s that adorable!

According to Rachel, adopting Belarus was such a blessing to her. Aside from his unique appearance, he also has a feisty, sparky personality. Belarus learned how to juggle balls and give his humans a high five. Oh, yeah! 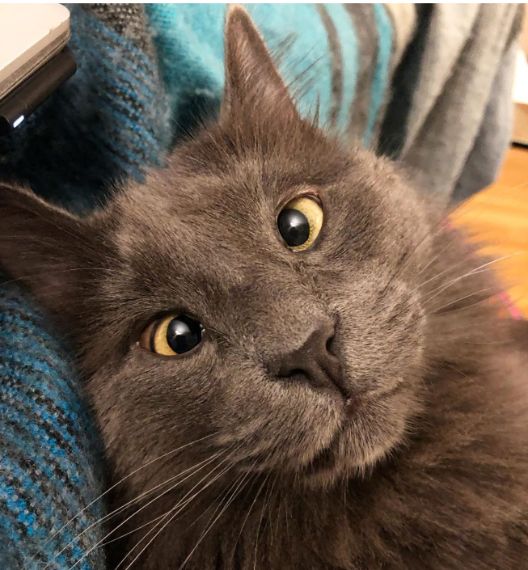 But an amused Rachel shared that Belarus is also quite hilarious in that he would sometimes hide their mugs and teacups because he doesn’t like the smell of tea and coffee! The cat would carry the cups to the yard and hide them in the ground! LOL.