There are some things that cats can’t resist – boxes, yarn, windows, and lizards! A lot of cats would spend hours just trying to catch the lizards from the ceiling. Pity the careless lizard that forgets to watch out for the hunter cats lurking at the bottom of the wall they are on. Uh-oh…

But if you are a prankster, there are times that you might wish to trick your cat in getting that lizard from the wall. How to put a lizard closer to the wall so that your cats might try to catch it? Well, the answer is pretty simple: make a fake lizard, of course! LOL. Hailz Jayde works at the Animal Rescue Center in Chicago, Illinois. But that does not mean she is not ready for some trick or two for the many cats she has at home.

“y’all already know I’m gonna try this with my cats lmao,” she wrote as she shared photos of the hilarious fake lizard trick. 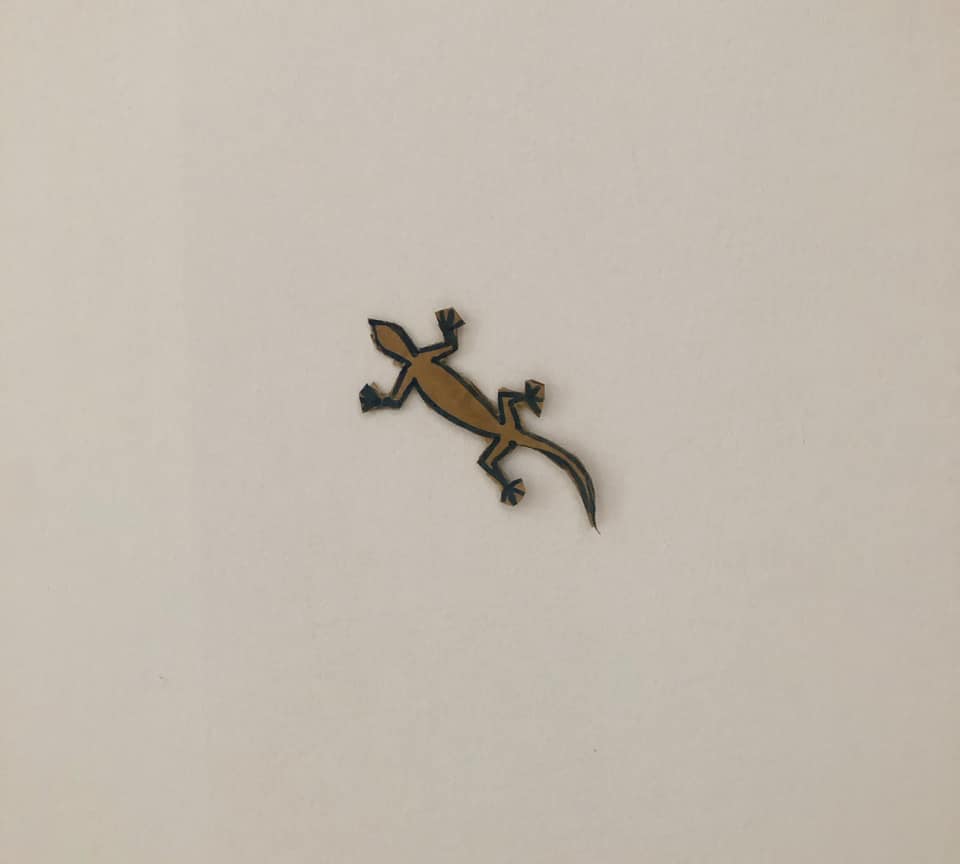 The prank is actually fairly simple. All you have to do is use a box to trace out a pattern of the fake lizard. The box is simply perfect because it is similar to the real lizard color and provides enough depth that could just work for the cats. When making the fake lizard, make sure to estimate the size to be similar to that of a real lizard. To work best, cut out the ‘lizard’ by including the outline from the marker so the cats will easily notice the fake lizard. You can even show the cats your fake lizard but make sure to put double-sided tape to the back part so it sticks easily to the wall. Put on the spot that’s just beyond your cats’ reach – and watch them keep a close watch on the lizard for hours. LOL.