Weird Cat Learns to Climb the Ceiling Like a Spider

Cats can be so weird. For example, they love boxes and would often try to squeeze in, no matter how small the box might be!

But one tops all cats in having the weirdest talents after learning to climb like a spider on the ceiling! It is so strange that it actually looks so creepy… Could this cat be possessed or something? LOL. 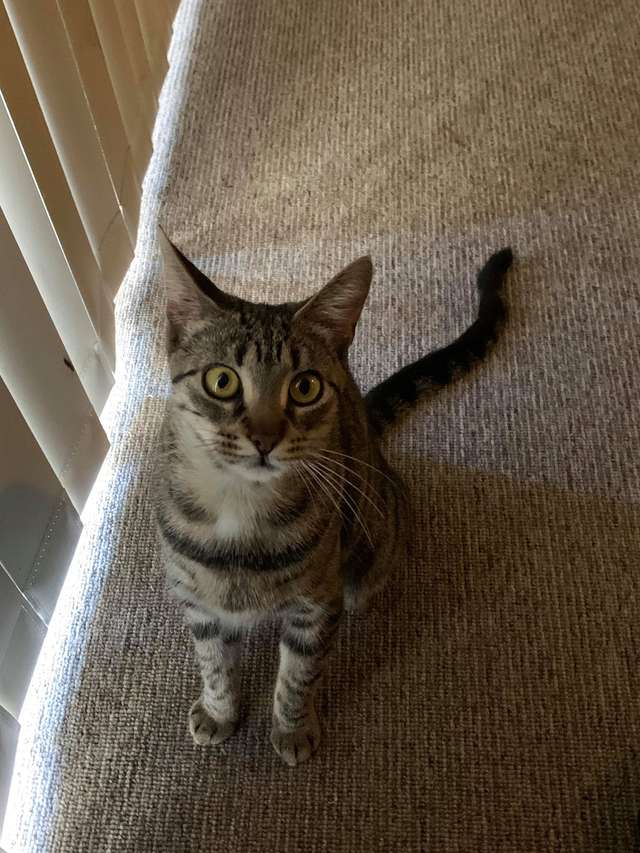 The cat, named Peewee, began as your ordinary, run of the mill kind of kitty. She was rescued by her human mom, Katie Shrume, back when she was just a little 3-week-old kitten. According to Katie, Peewee was shy at first but soon grew up to be an energetic ball of fur. 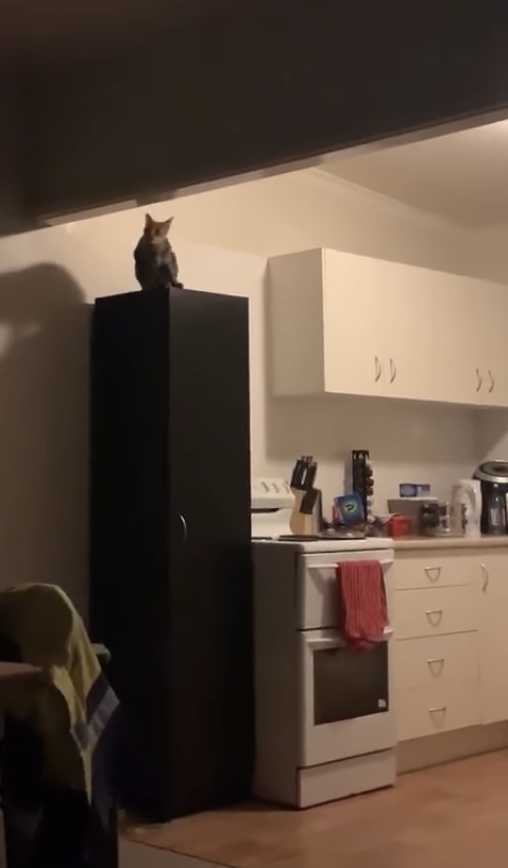 Soon, the curious cat would climb on everything that she could reach. When she got bored with that, she started learning how to climb upside down like a spider so she can explore the ceiling! Crazy cat. LOL.

“Her personality is crazy. She’s really active. She loves cuddles and loves to groom me,” Katie said. 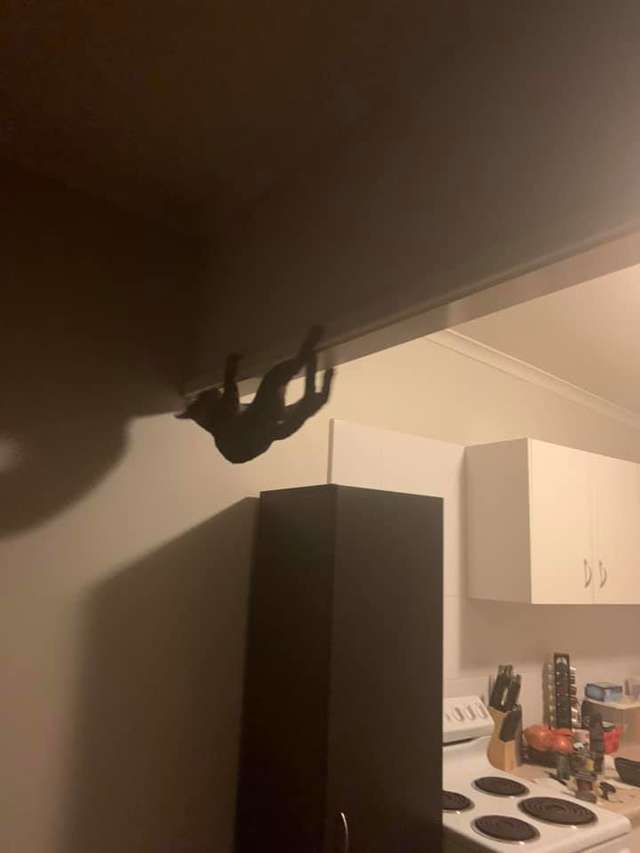 The strange habit started when Peewee climbed on top of a tall cabinet and saw the ceiling as a challenge. Katie thought it was weird but the cat jumped towards the ceiling and began walking towards the other end! 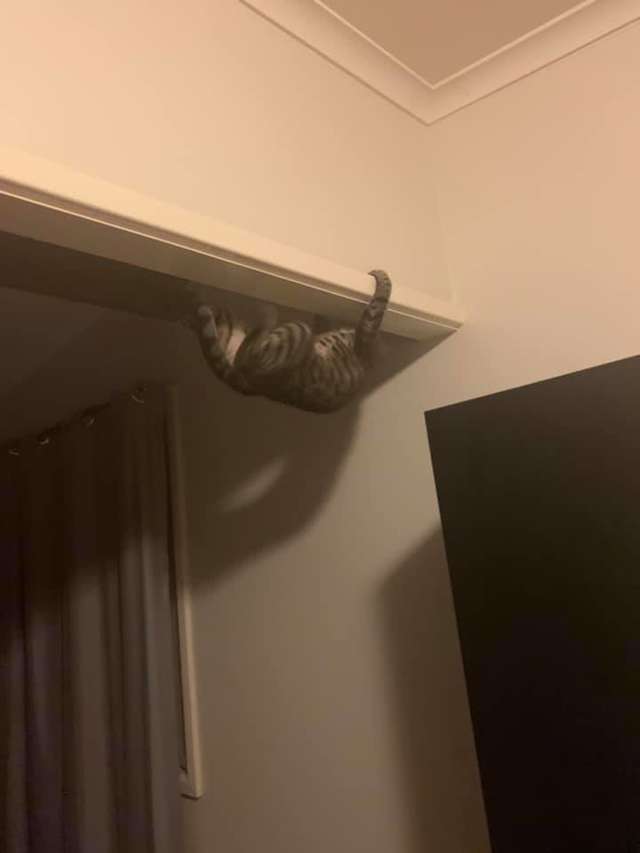 It was a shock to see her cat do that, but Katie was also scared that it might fall and hurt herself. So far, though, Peewee has not fallen off the ceiling. She also does this about once or twice a week, something that Katie had grown to call as the ‘climbing zoomies’.

Quite amazingly, the cat has also learned how to turn from the middle of the ceiling to get back to where she started from! This cat really has lots of energy, but we hope she won’t fall off that ceiling. 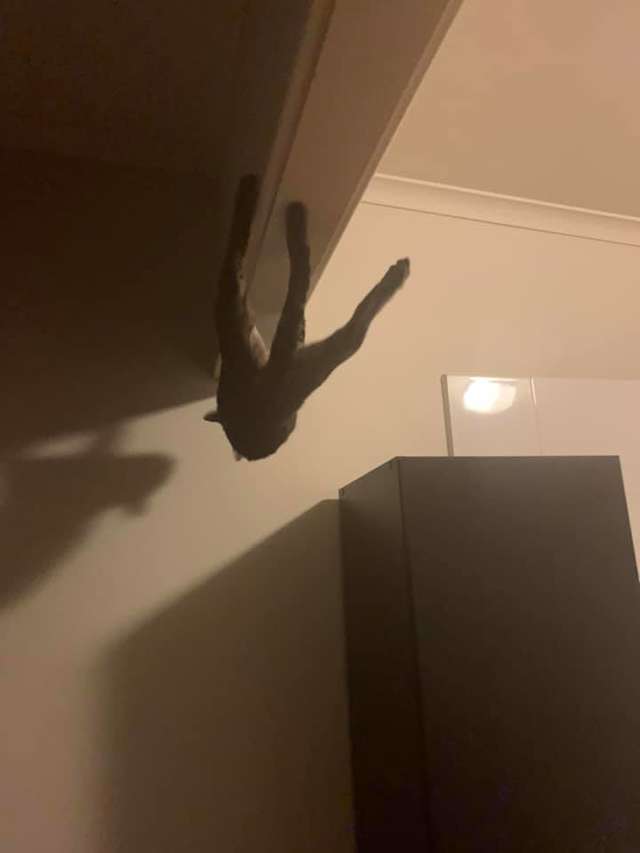